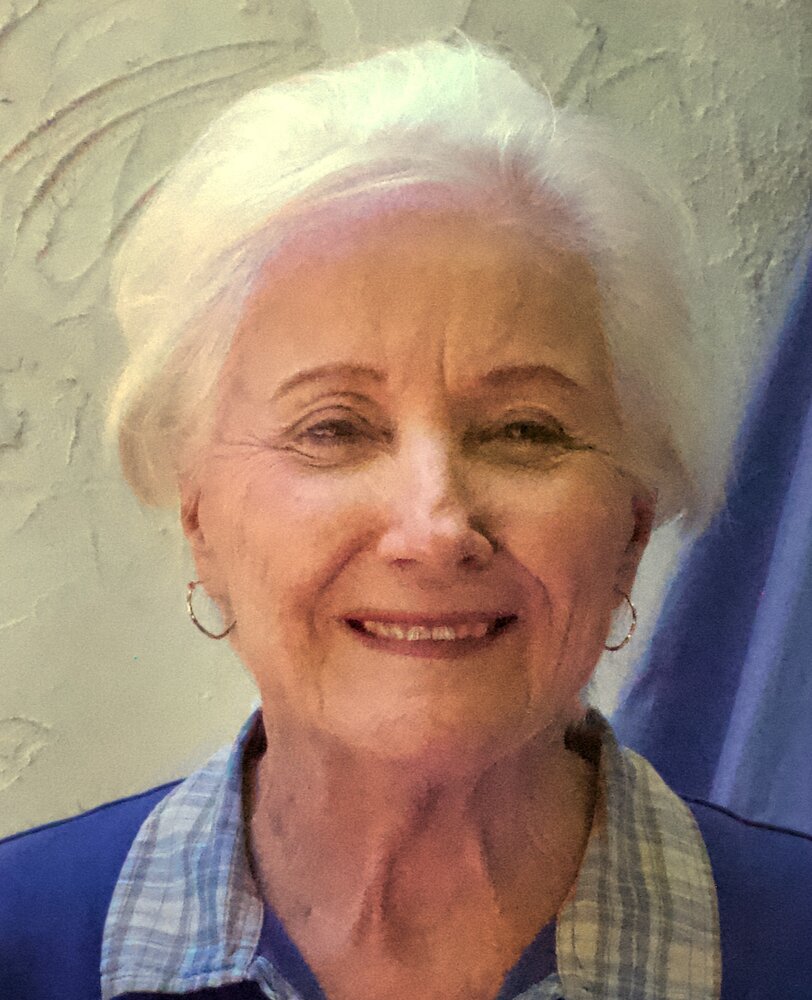 Dolores Eileen (Dippe) Otteson died Sunday, September 12, 2021, at Loretto Health and Rehabilitation Center in Syracuse. She was 93 years old. Born in 1928 in Glendive, Montana, Dolores grew up in North Dakota and eastern Montana. She earned a degree in English at the University of North Dakota (UND), and continued her education at Northwestern University in Chicago. She went on to study theater at the American Academy of Dramatic Arts in New York City, where she also worked for a time as a tour guide in Rockefeller Center.

Dolores met Otto Otteson while performing radio theater at UND. They married in 1953 and settled near Seattle, WA, where Otto worked for Boeing, and where their two sons were born. The family moved to Swarthmore, PA in 1963. Dolores was active in the League of Women Voters and the Unitarian Universalist Church of Delaware County. She taught acting in the summer for the Swarthmore Recreation Association, and she performed several times at the Swarthmore Players Club, including memorable leading roles in Mary Queen of Scots and The Corn is Green. Through the 1970s and ‘80s, Dolores taught junior high English in Ridley, PA. She retired a few years after Otto’s death (1984), moving to Phoenix, AZ where she lived for 20 years. In 2013, she moved to Syracuse, where she took up residence in The Nottingham senior living community.

Dolores was predeceased by her husband Otto, brothers Stephen Dippe and sister Shirley (Dippe) Hughes of Phoenix, AZ, and brother Donald Dippe of Anchorage, AK. She is survived by sons Paul and Olin Otteson, and sister Arlene (Dippe) Manchester.

Dolores had a long and wonderful life, and she will be missed. While she suffered from dementia for her final months, she remained happy and contented, for which we are grateful, and for which we thank the many caring individuals at The Nottingham who looked after her. Memorial gatherings will take place this fall.

To make a memorial contribution, we suggest the Loretto Foundation, 700 East Brighton Ave., Syracuse, NY 13205. Contributions made in honor of Dolores will go directly toward enhancing the lives of nursing care residents at The Nottingham.

To send flowers to the family or plant a tree in memory of Dolores Dippe Otteson, please visit Tribute Store

Share Your Memory of
Dolores
Upload Your Memory View All Memories
Be the first to upload a memory!
Share A Memory
Send Flowers