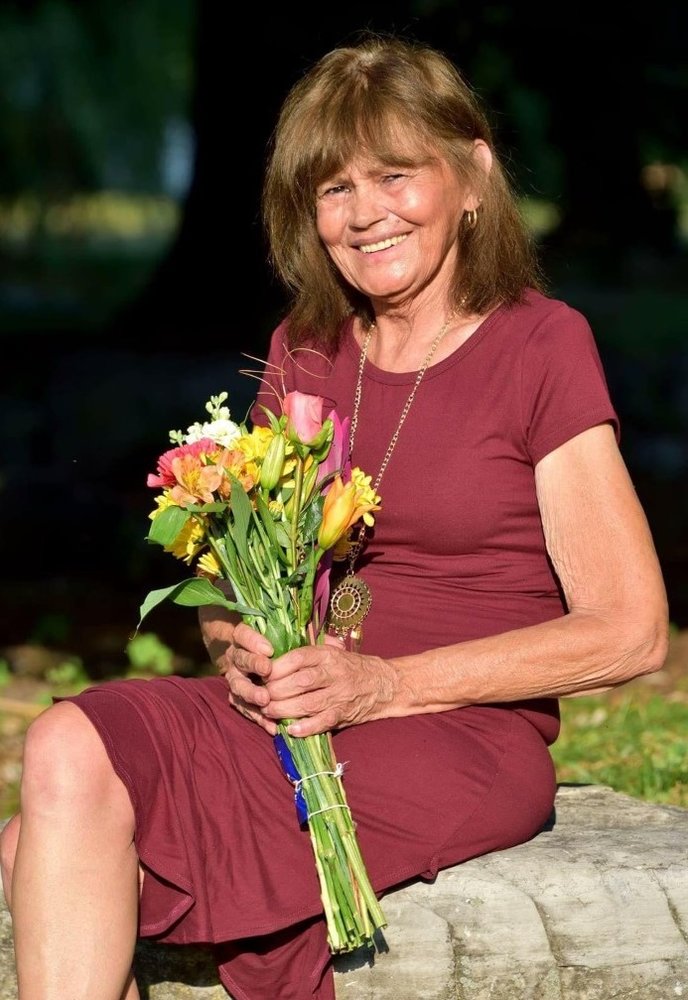 Born in 1954 to the late Roy Joseph and Dorothy Adalie (Ellsworth) LaRose, she was one of eight children. After grade school she met and married Robert Allen Cooley in August of 1972. Together they had four daughters, that Alice raised while working various jobs in the Syracuse area. She began her career as an Infant Teacher with the Syracuse Developmental Daycare Center in 1988. Here she was instrumental in developing educational programs for infants and their families; and was known for her warm and caring spirit.

Alice was outspoken and straightforward. She was loving, and had an outgoing spirit. Sitting down for family dinners was very important, and she enjoyed going out on the boat. There are endless stories of her love of partying; and she was always first in line to defend her family, or help them in whatever way possible. Alice is a cancer survivor- having been in remission for seven years now; fighting a strong fight!

Share Your Memory of
Alice
Upload Your Memory View All Memories
Be the first to upload a memory!
Share A Memory
Plant a Tree