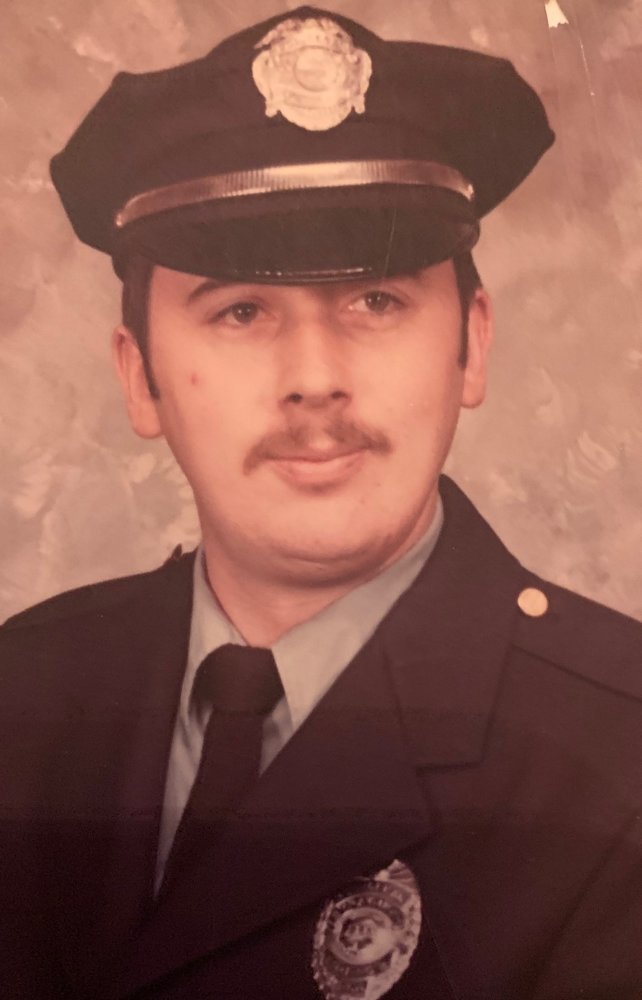 Donald V. McLaughlin, 76, of Syracuse, New York passed away Tuesday, January 14th at Van Duyn Center for Nursing and Rehabilitation. Don is a Vietnam War Veteran who honorably served his Country in the United States Army. He retired from the Syracuse Police Department in 1988 after 20 years of service; an accomplishment he was very proud of.  He was an active member of the American Legion Post 1468 and the Valley men’s club. He was the past-president of the Ancient Order of Hibernians, and a member of the Fraternal Order of Police. He met his wife, Sharon, on a blind date while attending his parents’ anniversary party. They went on to have four children who then blessed them with seven grandchildren and one great-grandson. One of Don’s greatest joys was attending sporting and scholastic events for his children and grandchildren. He was a proud supporter of the Onondaga Central Tigers.

Friends may call on Sunday, January 19th from 1:00-4:00 PM at Ballweg and Lunsford Funeral Home on South Salina Street in Syracuse. A Mass of Christian Burial will be held on Monday, January 20th at 10:30 AM at St. Michael’s Roman Catholic Church, W. Seneca Trpk. Syracuse. A burial will follow immediately in Onondaga Valley Cemetery, Valley Dr. Syracuse.

In Lieu of flowers contributions can be made to the St. Michael’s building fund.

Share Your Memory of
Donald
Upload Your Memory View All Memories
Be the first to upload a memory!
Share A Memory
Send Flowers